The proper name for fire dogs is accelerant detection dogs and when I do school visits I find the one dog hero children know the least about is the fire dog. I'm not surprised as it was also the job I was least familiar with.
Fire dogs detect accelerants that help start or spread a fire and ultimately their work is used as evidence in court to help convict arsonists. I also learned that fire dogs perform field searches for evidence that the arsonist may have tried to hide. They can sniff clothes or other samples that may have been removed from the fire scene.

Meet fire dog, Ashly and her handler, Deb Mullins. They work for the Dallas Fire Department. When I was looking for an arson dog and fire investigator for the Fire Dog Heroes book I came across Debra and Ashly on an internet search. They turned out to be a perfect match for the book. Debra was helpful in every way. The publisher loved this photo so much it made the front cover of the book!

Ashly is a Labrador retriever and Border collie mix. She was found abandoned and was rescued by two members of the Dallas Fire Department. Shortly after, Ashly was adopted by Debra.
When doing the research on the history of fire dogs, I learned that three instructors from the Connecticut State Canine Training Center were assigned to train the first fire dog, Mattie. I was able to track down Mattie's trainers. I interviewed Jim Butterworth and Doug Lancelot. They provided me with lots of  information and I was able include some great quotes in the book about Connecticut's accelerant detector dog program and how it started. Jim even offered to dig through old photographs and was able to provide the publisher with a photo of the him and Doug with Mattie. I was thrilled because I knew no else had this photo and it wouldn't be found in another book. Jim and Doug turned out to be great primary sources!
So many people helped with the research for this book from firefighters to handlers and trainers. I couldn't have done it without all of them!
Posted by Writer Linda at 11:26 AM 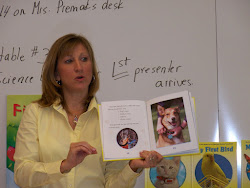 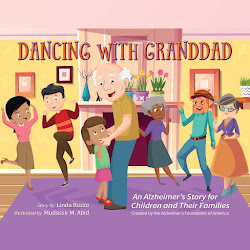 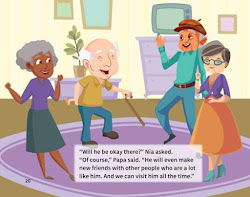